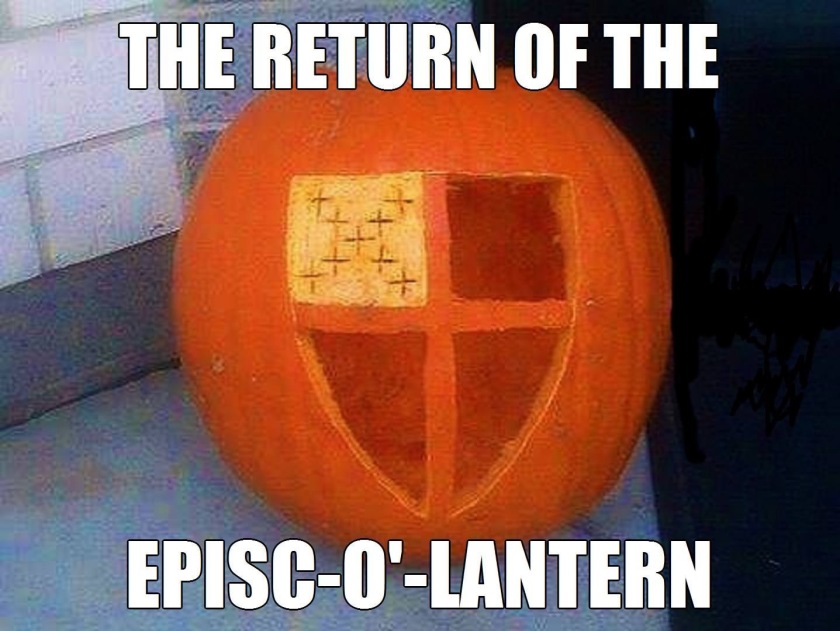 On October 31 in 1517, the priest and scholar Martin Luther approaches the door of the Castle Church in Wittenberg, Germany, and nails a piece of paper to it containing the 95 revolutionary opinions that would begin the Protestant Reformation.

Martin Luther’s understanding of faith departed from the prevailing Catholic belief system in many ways: he believed that salvation is a gift God alone grants to sinners who passively affirm their faith in Christ, rather than something a sinner can actively obtain through the performance of good works; that the Eucharist is a sacrament that undergoes consubstantiation as opposed to transubstantiation; and that the church is an egalitarian “priesthood of all believers” and not hierarchically divided between laity and clergy. His translation of the Bible into German vernacular lessened the laity’s dependence on what he saw as a predatory ecclesiastical authority. 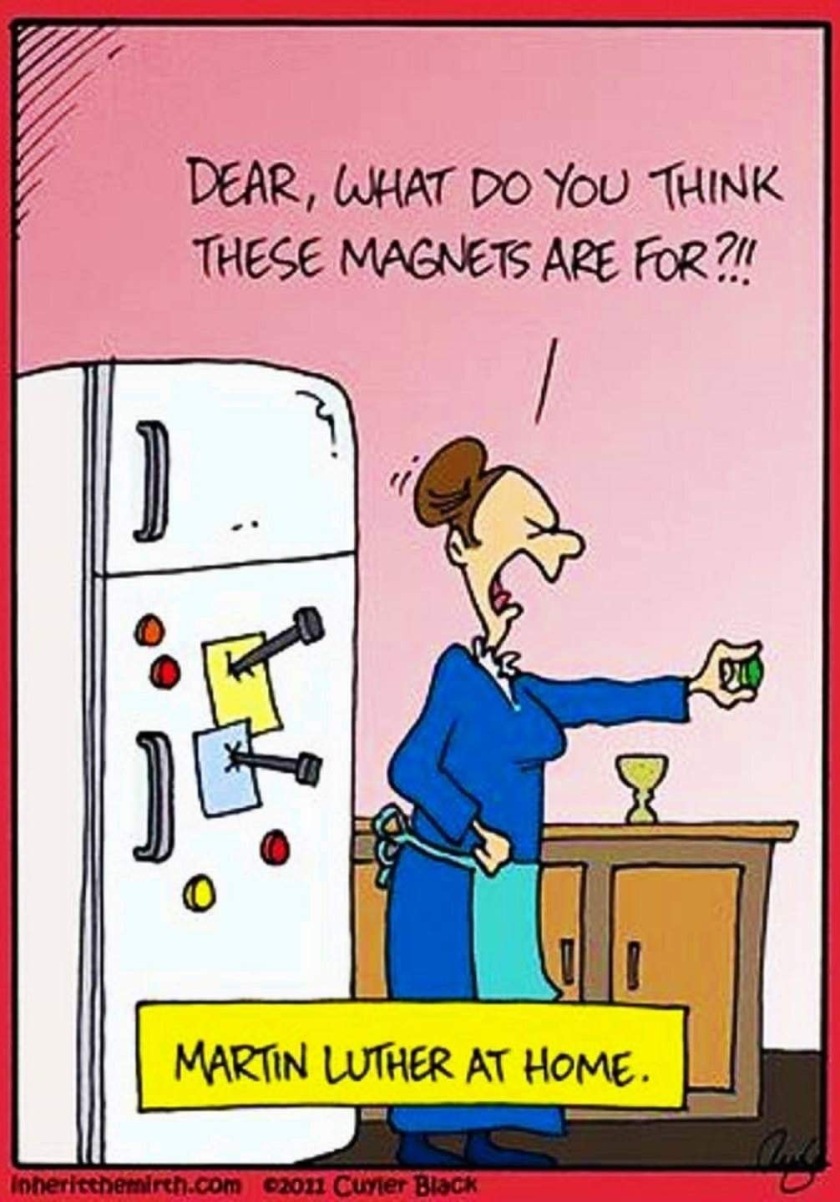